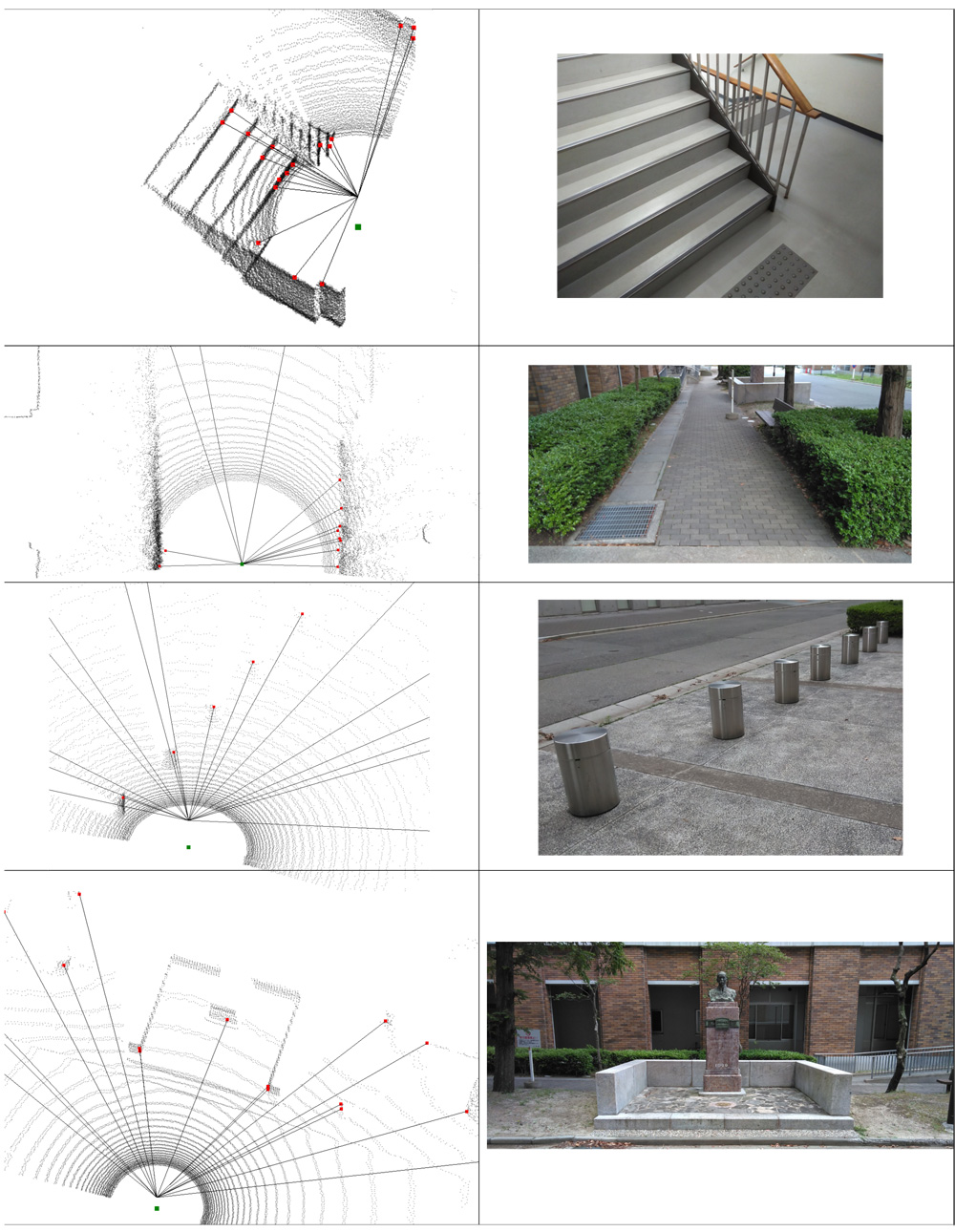 In this paper, an autonomous navigation method that utilizes proximity points of 3D range data is proposed for use in mobile robots. Some useful geometric properties of proximity points are derived, and a computationally efficient algorithm for extracting such points from 3D pointclouds is presented. Unlike previously proposed keypoints, the proximity point does not require any computationally expensive analysis of the local curvature, and is useful for detecting reliable keypoints in an environment where objects with definite curvatures such as edges and flat surfaces are scarce. Moreover, a particle-filter-based self-localization method that uses proximity points for a similarity measure of observation is presented. The proposed method was implemented in a real mobile robot system, and its performance was tested in an outdoor experiment conducted during Nakanoshima Challenge 2019.