Research and Development of Drone and Roadmap to Evolution 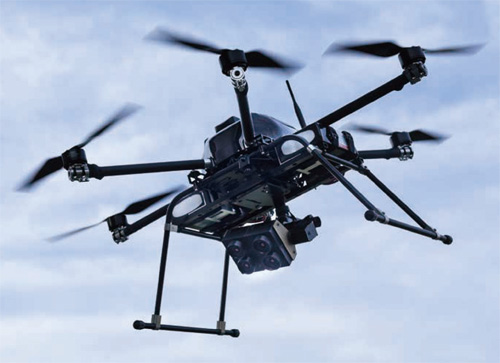 The history of drone dates far back. Human in those days must have had a yearn for the sky. This article first gives an overview of the history of research and development of drone including fixed wing and rotary wing, followed by, in particular, the history of development of rotary wing drone with the following four periods: before 1990 when radio control is at its dawn period; 1990 to 2010 when drone is at its dawn period; 2010 to 2015 when hobby-use drone is at its spread period; and 2016 and after when industrial-use drone is at its dawn period to growth period. In addition, this article presents the Japanese government’s roadmap, followed by a five-stage class of drone in terms of flight level and autonomy. In particular, autonomy will be discussed from the points of view of guidance, navigation, and control. Then with reference to an ideal state of drone in future, the article will discuss importance of the guidance system by fault tolerant control and supervisor control with implementation of the AI technology and the like.