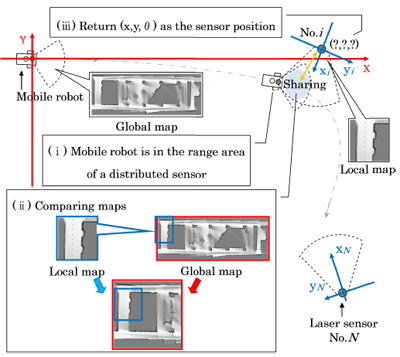 Overview of the proposed method