Design of Fuzzy Logic Controller and its Distinctive Feature 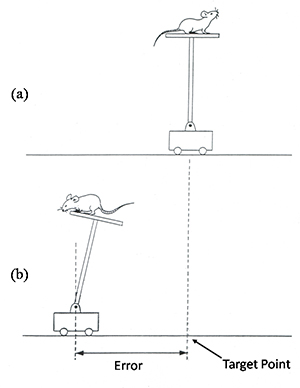 Prof. Lotfi A. Zadeh, who created a new approach to describe a knowledge of a human expert with a natural language, passed away on September 6, 2017. His significant accomplishment was to create a novel artificial intelligence (AI) which exhibits the knowledge of human experts in natural linguistic terms. This system is structured and clear in two points of why a result is obtained and how it is done. The system contrasts with AI systems based on neural networks or deep learning.

In this paper, the design of a fuzzy logic controller and its application to controlling of the mouse-platform stabilization are described. In addition, the distinctive features of fuzzy logic control are discussed. The author wants to offer this paper on the altar of Prof. Zadeh.